Pakistan has been hit with devastating floods, triggered by the heaviest monsoon rains in a decade.

As the situation unfolds, a number of the Council for International Development's humanitarian organisations are connecting with local partners, identifying needs, and setting up appeals.

New Zealand's Ministry for Foreign Affairs and Trade (MFAT), have announced $500,000 funding to the International Federation of the Red Cross (IFRC), to support immediate humanitarian response.

All CID Humanitarian Network members are Code compliant. This means that these agencies have met a rigorous set of accountability, transparency, and international standards. 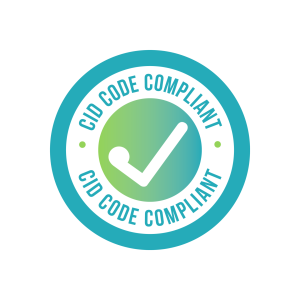